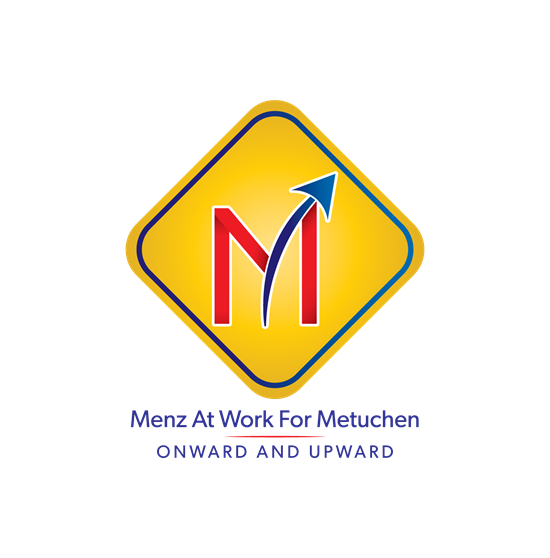 We will ensure news coverage of the campaign is updated as needed. Please check back weekly.